Apple’s road to success was not only paved by product innovation. Expert communication and marketing by Steve Jobs helped Apple rise to the top. 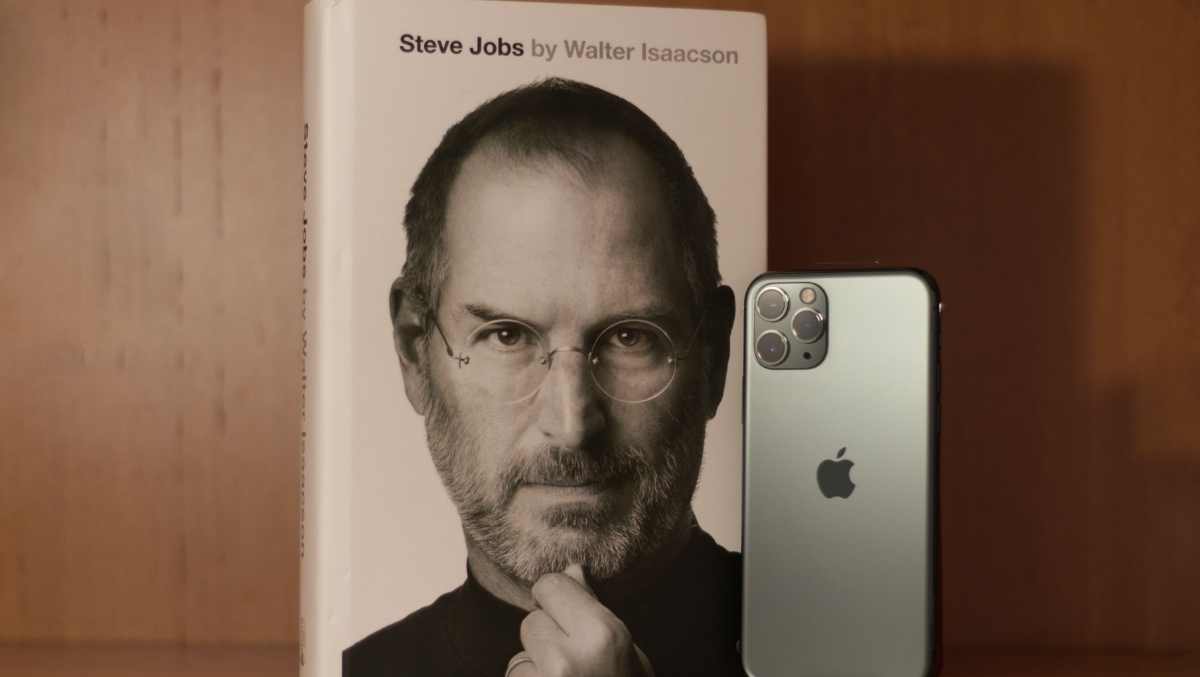 Apple has changed the world. Since its inception, Apple products have spurred innovation in the technology industry. Much of that success has been attributed to Steve Jobs, but not for his technological savviness.

Keep reading to learn how Steve Jobs changed the future of Apple and how you can learn those same skills.

Jobs was never known for his stellar computer engineering skills, so he became a world-class communicator and marketer to compensate. His incredible ability to speak with passion through storytelling changed the future of Apple.

Why was Steve Jobs so good at speaking?

Like most of the world, Steve Jobs was not a natural-born speaker. He had to perfect his communication skills to become so influential. We found 11 key reasons that made Steve Jobs such an incredible speaker.

While the world knew Jobs to be credible by the end of his career, it didn’t begin that way. A critical way in which he convinced the world of his credibility was by backing up his claims with evidence. Showing your audience other times when your work has been practical could help them believe the claims you are making now.

When remembering Steve Jobs, one image so many people have in their minds is him wandering the stage while he spoke. His calm demeanor and use of an entire stage are important lessons. Not only does the movement keep listeners engaged, but a calmy-delivered speech is also more effective.

4. He practiced ahead of time.

While it might seem counterintuitive, to present oneself in such a calm and relaxed manner might seem like something that comes naturally, but that isn’t the case. Even Steve Jobs spent hours and days practicing for major speeches and product launches.

5. He was human and relatable.

Much of what Jobs spoke about could have been highly technical, but he always kept his speeches simple. It’s easy to zone out when you don’t understand what is going on, so don’t overload audiences with technical jargon. Relate to them on their level.

One crucial way Steve Jobs kept audiences engaged was designing his speeches to be easy to follow. Don’t overwhelm listeners with too much at once. Focus on one idea at a time.

The most powerful and memorable way to make a presentation is to tell a story, and Steve Jobs had mastered the art of telling a story.

Be thoughtful and deliberate. Consider the best way to structure your thoughts. Don’t stray from the main focus. Staying focused reduces confusion.

If the audience struggles to understand you, they are more likely to stop listening. Speak clearly and deliberately speak each word, use pauses, and keep an even pace.

Jobs wasn’t known for short speeches, but he kept his audience engaged the entire time. An engaged audience is no small feat, but he managed to do so by saving the best information for last. If you give the audience the information they need at the beginning, there is no motivation to stay engaged.

Finish by leaving the audience with motivation. Tell your audience what your mission is going forward. Give them something to look forward to, a reason to keep watching you.

Becoming a world-class public speaker takes time and a lot of practice. While we can take some tips from Steve Jobs, it might take more help than that to improve communication skills. Work on improving your active listening skills and consider how interpersonal skills can improve communication.

Did you find this article helpful? Let us know!

‍Main photo by AB on Unsplash 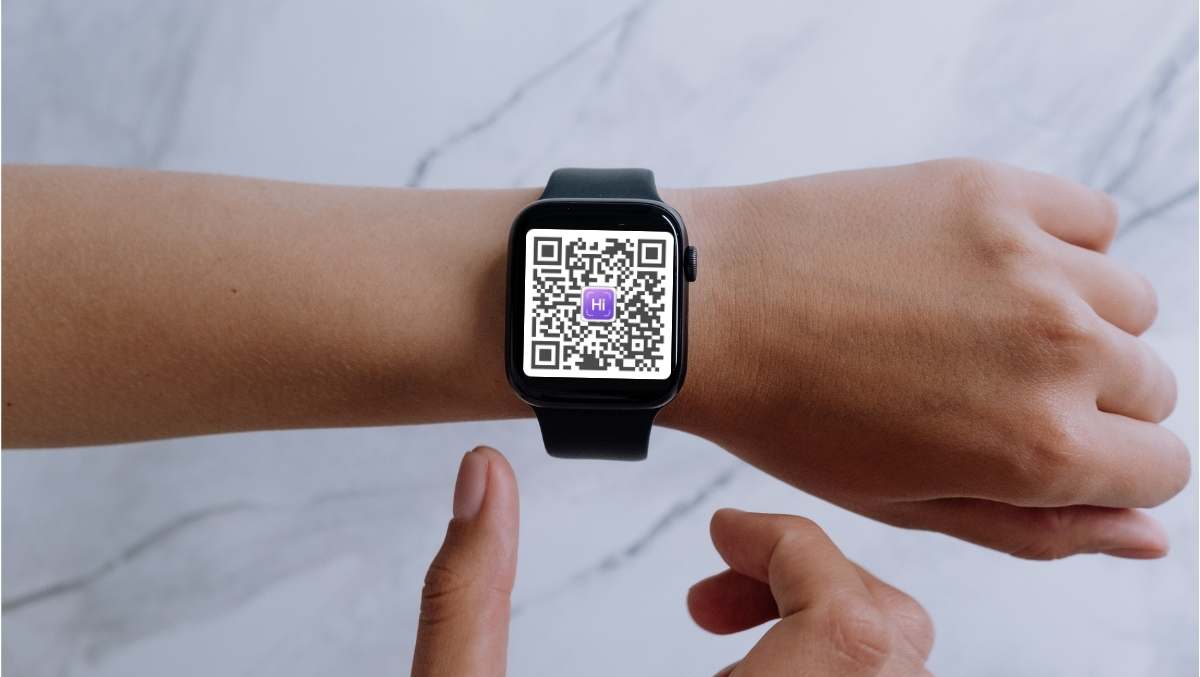 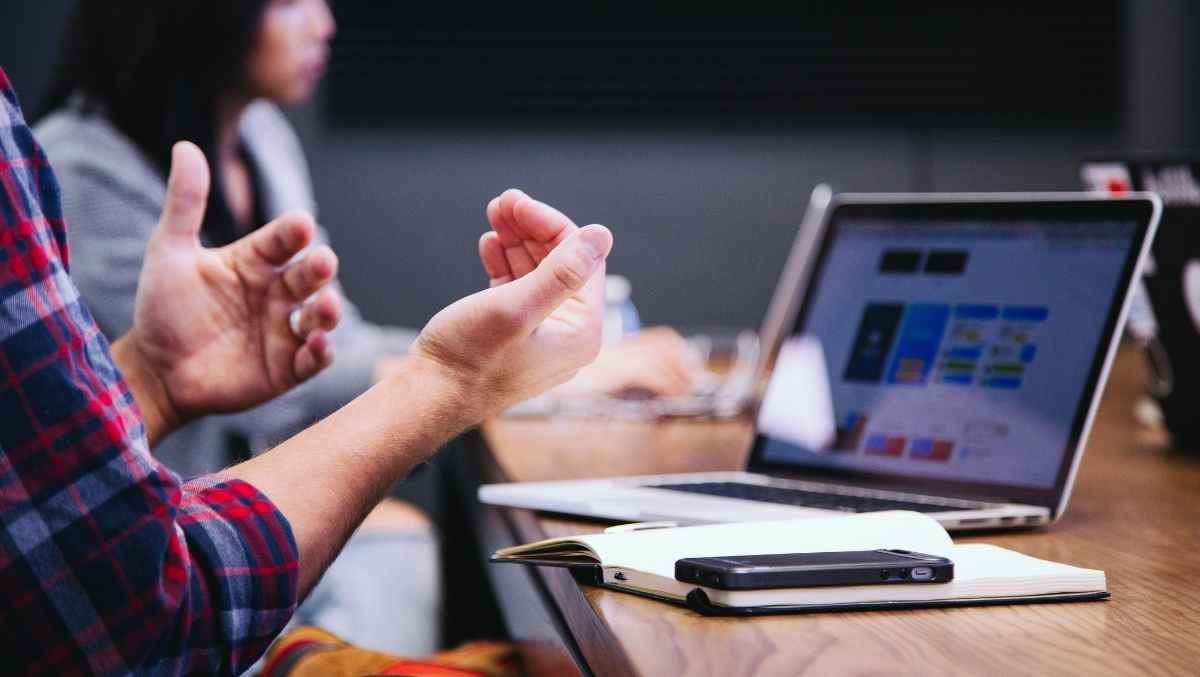 BY
Lily Zay
Communication is at the core of every business interaction, yet most people don’t work on improving their communication skills. Master business communication with these five clear steps.
June 27, 2022 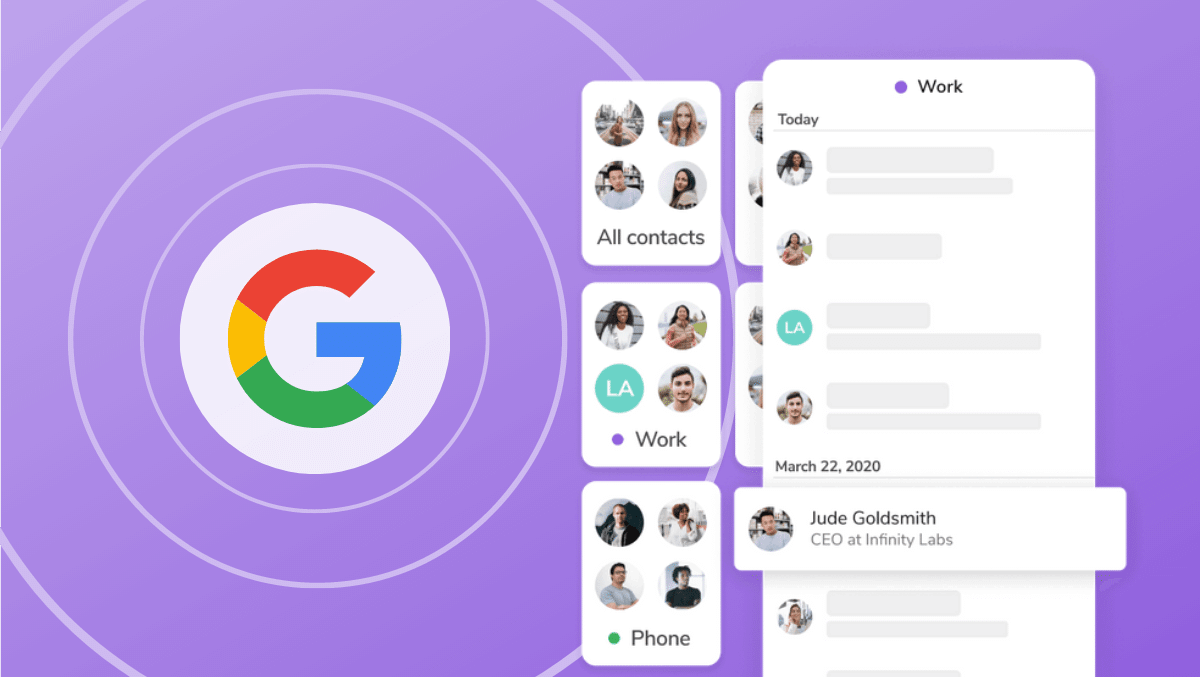 Importing Contacts From Google Contacts to HiHello on the Web App