The Story Behind HiHello

Manu was still determined to create a product that solved the problem of contact exchange and management; he just needed someone to build it. In 2017 Manu was introduced to Hari Ravi—a recent graduate from Caltech’s Computer Science program—who wanted to start a company, but didn’t know where to begin. Manu and Hari teamed up, and officially launched HiHello in early 2018.

Today, HiHello helps people around the world connect and share information. HiHello gives people a platform where they can create and share their own digital business cards, scan paper cards (much like its predecessor, CardMunch), and manage their contacts.

While HiHello is headquartered in Palo Alto, California, most of the team works remotely. Our team is passionate about the impact we’re making in the networking space, and we’re hiring! Visit our careers page if you’d like to be part of our journey. 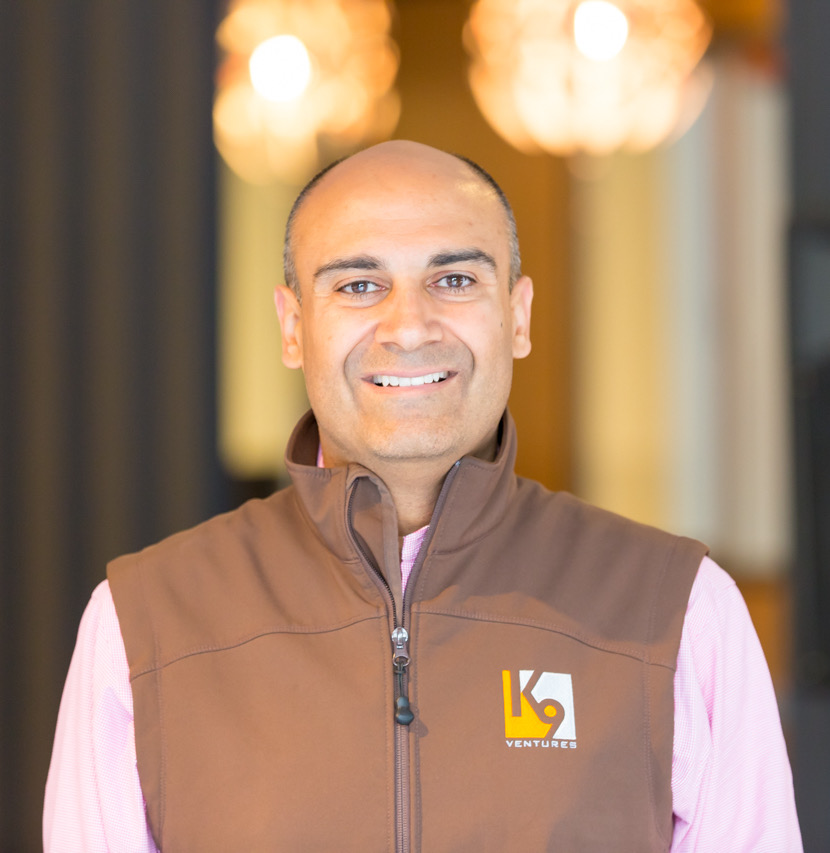 Dr. Manu Kumar is an entrepreneur with a proven track record for starting and building successful companies.

His passion for coding began at age 13, when he attended a summer camp. Four years later Manu moved from India to Pittsburgh, PA to attend Carnegie Mellon University, where he received his B.S. in Electrical and Computer Engineering and a M.S. in Software Engineering. While he was a student there he started his first company, SneakerLabs, Inc., which was acquired in a deal valued at over $100M in early 2000.

Later that year he became the CEO of iMeet, Inc., which later merged with Netspoke in 2002. Manu stayed on the Board of Directors, but decided to move to Palo Alto, California to pursue a M.S. and a PhD in Computer Science at Stanford University.

In 2005 Netspoke was sold to Premiere Conferencing. Shortly after Manu began helping the founder of Lytro (formerly known as Refocus Imaging) and became an accidental investor after writing his first check to encourage the founder to get the company going.

Manu spent the next year going up and down Sand Hill Road to raise funding for Refocus Imaging. During this time he saw a need for a new type of seed-stage venture fund, and in 2009 K9 Ventures was born. Since its founding K9 Ventures has invested in a number of pre-seed companies, most notably Lyft and Twilio.

Manu didn’t stop there. He founded HiHello’s predecessor, CardMunch, in 2009. Then in 2012 Kumar co-founded another company—Carta—which was recently valued at $1.7B.

In 2017 Manu was introduced to Hari Ravi, and they teamed up to co-found HiHello, which officially launched in early 2018.

Today Manu is a Co-founder and CEO of HiHello, and continues to invest in pre-seed companies through K9 Ventures. When he’s not at the office he enjoys taking his golden retriever, Stella, to the dog park, and spending time with his wife and two kids. 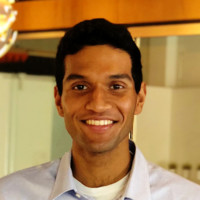 Hari Ravi graduated from Caltech in 2013 with a B.S. in Computer Science, and then went onto earn his M.S in Computer Science from Columbia University. Hari was interested in starting his own company, but needed an idea—that’s when he was introduced to Manu. Manu and Hari teamed up to build HiHello, which was launched in early 2018.

Hari was an instrumental part of getting HiHello off the ground. In 2018 Hari left HiHello to pursue an MBA at the Wharton School of the University of Pennsylvania. 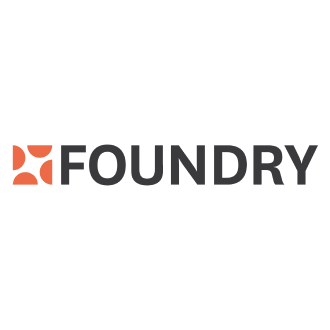 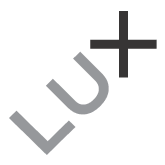 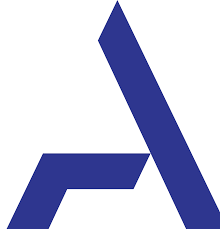 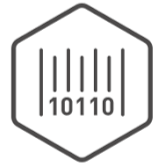